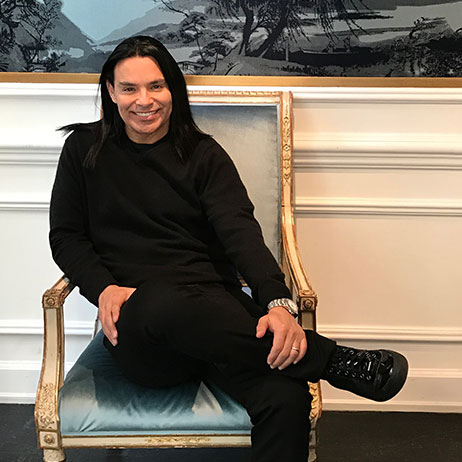 Bio
Tony Estrada is the Principal of tonyontheweb – a full-service Marketing and Web Design studio based in the heart of Los Angeles. Known as an “industry insider” from LA to NY, the studio specializes in vibrant websites and streamlined communications for the creative professional. “We take great pride in providing uncomplicated and personalized white-glove services, while maintaining an acute awareness of all client details!” His unique combination of both creative and strategic smarts has been central to the many successful engagements he has led over the years. Keeping a finger on the pulse, his noteworthy clients have been featured in every major publication including; “AD 100” list, Architectural Digest, Robb Report, WSJ, LA Times, NY Times, Washington Post, Town & Country, Elle Decor, Vogue, W, Bazaar, Glamour, Marie Claire, Allure, Men’s Fitness, Men’s Journal, Self, Shape, Vanity Fair, InStyle, People, Us and countless others.

Statement
Being a native Angeleno, returning on Summer and Winter breaks while in school in Santa Barbara, it wasn’t unusual for me to find a totally different architectural landscape. I wish I could say that this is no longer the case but it is. Architectural Preservation is way over due and I’m proud to be affiliated with an organization on the forefront of this battle. 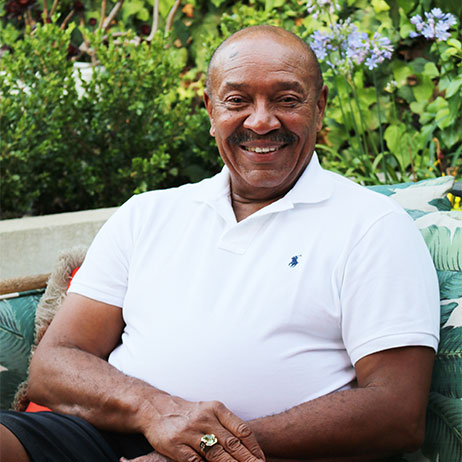 Bio
Jim Bibb recently retired having worked for over thirty-five years with two major nonprofit organizations, Catholic Charities of Los Angles Inc. and the Society of Saint Vincent DePaul Council of Los Angeles, Inc. During his career with these organizations he held several administrative positions i.e. Director of Operations, Controller, Internal Auditor and Program Director. Jim has interfaced with city, county, state and federal government personnel regarding program contracts and nonprofit status reporting requirements. The basic mission of these organizations is to provide assistance and help to those in need. Jim is most passionate about the work done by these vital organizations. 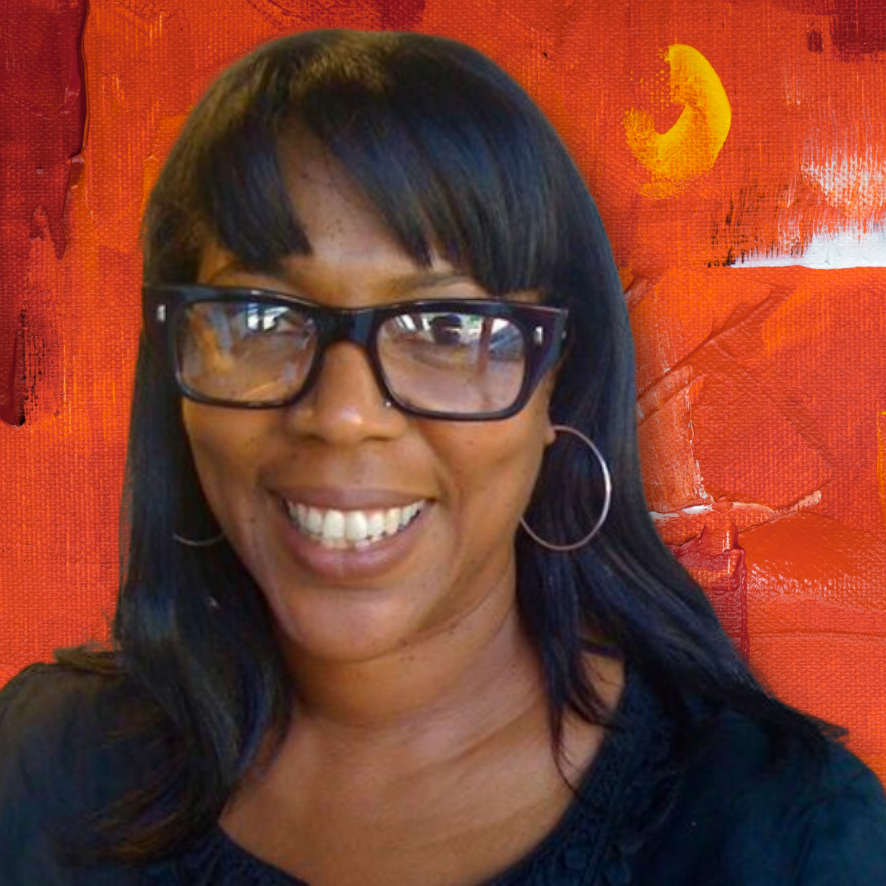 Raised in Manhattan by a single mom, the 2-time Emmy nominated Executive Producer/Director Terri Jude Davis’s childhood was very unique. A child of the turbulent sixties her passion for storytelling were inspired by Dan Rather, Tom Brokaw and Barbara Walters and her passion for television came from Diahann Carol, David Frost and the Wide World of Sports.

Growing up the daughter of a dreamer and trailblazer (her mother Shirley is the first African American to win a Clio Award) she was always encouraged and inspired to pursue her dreams however large. Never traditional, Terri Jude attended UCLA, Columbia College and FIT (Fashion Institute of Technology) then began her career in advertising with Rapp + Collins a division of Doyle Dan Bernbach/NYC and as an associate producer with the Clio Awards organization.

She was the co-founder of the digital lifestyle magazine AffordableCool.com casting a roster of lifestyle experts, producing and directing programming to provide online visitors resources for living “cool” affordably. Her blog CurvySwagger.com was created to empower women with curves to love their bodies and experience life consciously with humor and style. She launched the graphic design brand Eccentric Jude to bring humor and wellness messages through her art. 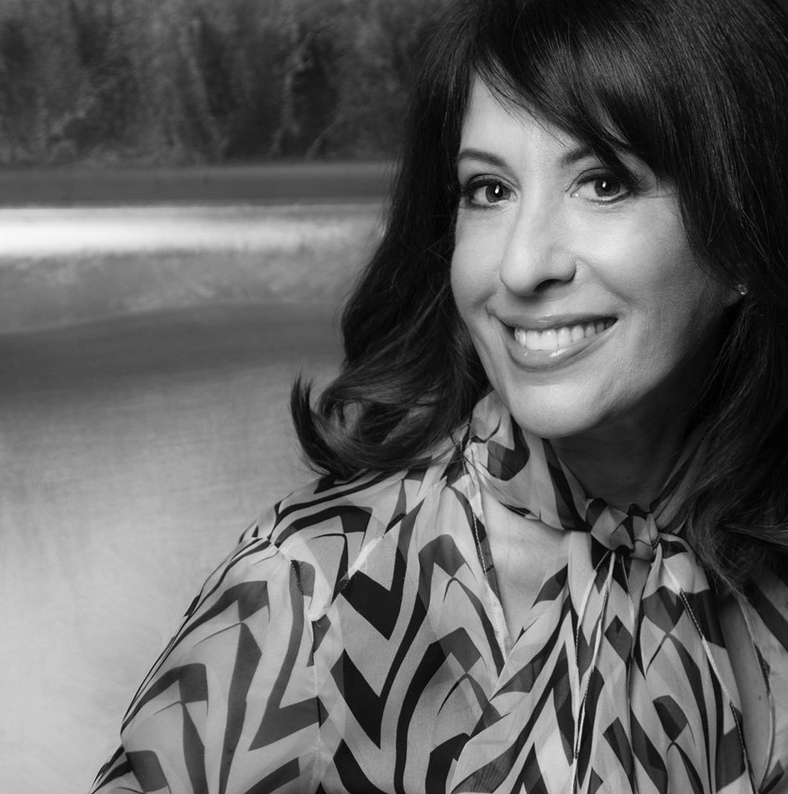 Jamie Adler is President, CEO and Brand Director of Phyllis Morris Originals, a company founded in West Hollywood, California by her mother Phyllis Morris in 1953.   Following Morris’ passing, the company has progressed under the leadership of Adler who has put her unique stamp on the legendary furniture company through the addition of furniture, textiles, lighting, wallpapers and rugs she designs for the Circa division which she introduced in 2004.  Today, Phyllis Morris Originals continues to be known as one of the foremost manufacturers of custom high-end furnishings in the world. Jamie’s current projects include launching a licensed collection of vintage Phyllis Morris designs to debut in 2017, publishing a book on Phyllis and the history of the company, and continuing to design and collaborate with artists on iconic wallpaper collections. Adler is also in partnership with Faring Capital to develop a hotel and retail complex adjacent to her West Hollywood showroom.

Adler was educated in design at UCLA and has worked in the Phyllis Morris Originals showroom for more than 25 years.   Since the time she could walk, she has been surrounded by movers and shakers in the design and arts community which has helped fuel her lifelong passion for all things with style and flair.  Adler was a founding member of  the West Hollywood Design District (WHDD) and now serves on the board of Visit West Hollywood, a destination marketing organization for the city.

Adler has also served on committees for the City of Hope, the Hadassah and has been a board member of DIFFA/Los Angeles, in addition to being in charge of many fundraisers for her children’s West Hollywood schools.  She is married to John Adler, COO of Phyllis Morris Originals and the couple resides with their three children in the hills above West Hollywood. 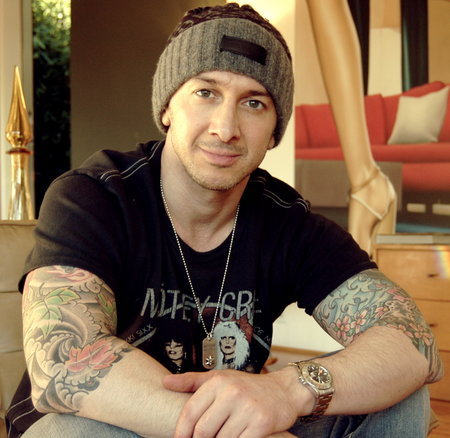 Bio
Jonathan acquired his passion for architecture through osmosis, growing up in two New England-based modernist homes built by Walter Gropius associate Robert Woods Johnson, including a Maine beach house that remains with the family. Anastas restored Richard Neutra’s Bonnet House and now lives in a residence designed by Robert Park, AIA. Professionally, Jonathan is currently Chief Marketing Officer (CMO) at LiveXLive Media and previously held senior marketing positions at Discovery Communications (through acquisition of TEN: The Enthusiast Network), Activision Blizzard and Atari. Jonathan has advised marketing technology companies including Tubular, Celtra and led the board of the Game Marketing Summit. Prior to his career in marketing, Jonathan toured the US and Europe in several influential punk bands.

Statement
I have always found creative and architectural spaces inspiring, both professionally and personally. I have done my best work and found my happiest moment within them. Part of the magic of Los Angeles – to me – is the history of architectural experimentation and re-invention, accelerated by the unique light and landscapes the structures reveal. We need to protect that legacy, and the built icons that remain, while ensuring that today’s architects and visionaries are not too burdened with regulation and building polices set in amber to further our leadership in this area. Remember, there was a time when the flat roofs of today’s mid century masters were banned by the beliefs of the day. Part of my mission is to balance the two. 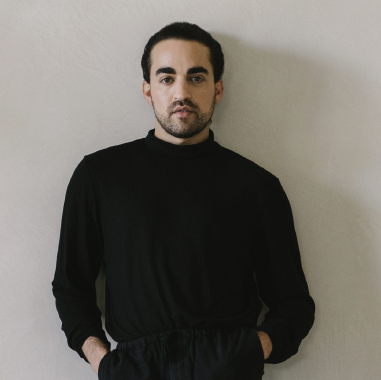 At only 32 years old, Jake has built an extensive portfolio of residential interiors and commercial spaces for high-profile clients including John Legend & Chrissy Teigen, Rashida Jones, Aaron Paul, and Dan Levy, making him one of today’s most sought-after designers.

Originally from London, Jake lives in Los Angeles where he leads a full-service design studio. He and his work have been featured in publications such as the New York Times, Architectural Digest, and Elle Decor. 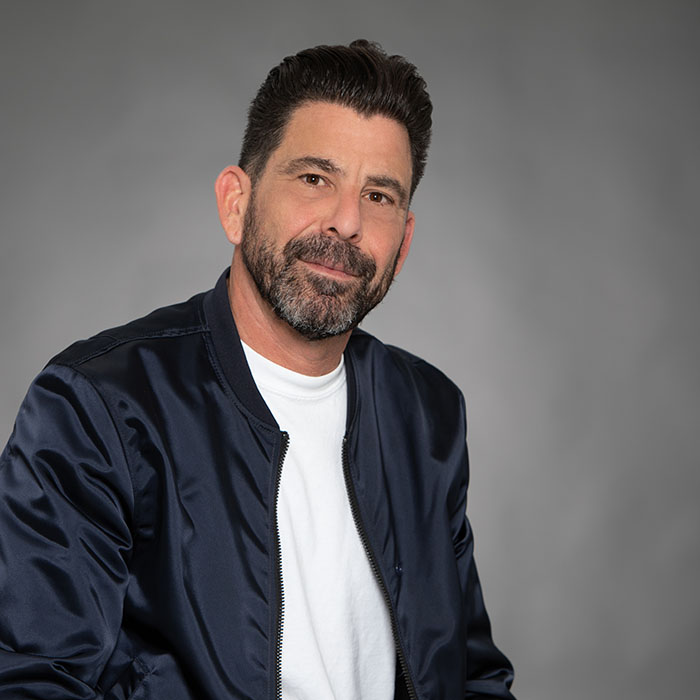 Born and raised in Los Angeles, Todd has always been inspired by the city’s incredible array of distinctive architecture and cultural diversity. Growing up in the local art, music, and fashion scene, his passion for architecture and design is contagious. As a real estate agent focusing on preserving historically and culturally significant architecture, Todd has earned a reputation for having a tenacious work ethic, exceptional communication skills, strong attention to detail, and most importantly, integrity.

Todd has skillfully executed several of his own Real Estate investments and renovation
projects, gaining a valuable understanding of the Los Angeles Real Estate market. Always committed to advocating for his client’s best interests, his business strategy is centered around building trust and maintaining client relationships that last a lifetime.

Prior to his professional entry into the LA Real Estate market, Todd spent 20 years as a Fashion and Product Design Director, consulting for some of the world’s most recognizable brands, including Fitbit, Polo Ralph Lauren, John Varvatos. 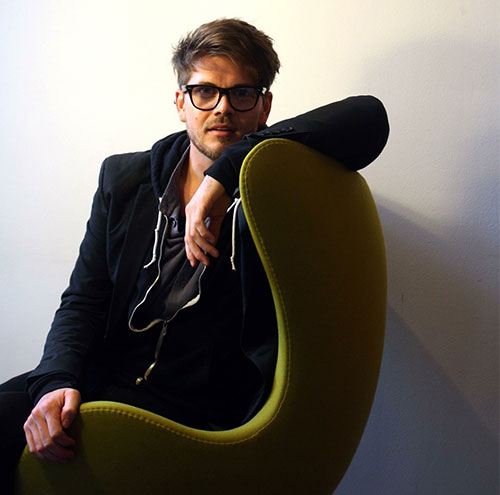 Douglas’ personal love of architecture was instilled in him at a young age. He grew up in a Federalist period town in Coastal Massachusetts with an exceptional number of preserved early American homes. These inspired him greatly and left a lasting impression of the need to save significant buildings and works of architecture. During this time, Douglas worked for a dealer of fine European antiques, who introduced him to the world of fine design, decorating grand homes of Massachusetts’ Cape Ann.  As an adult, Douglas studied fine art at the School of The Art Institute Of Chicago and Massachusetts College of Art. Douglas honed his passion for design working with contemporary furniture in both the showroom and the design office with the goal of executing the finest interiors. Throughout his years in the Bay Area, he curated and project managed Zughaus Gallery in Berkeley, CA, which he founded. Today, Douglas curates an Instagram site of architecturally significant buildings as well as Art and Design. He works to deepen his knowledge of architecture by visiting and sharing the incredible buildings and things he admires that have significant cultural and architectural significance.

Statement
My passion for architecture and historic preservation is expressed by my blogging, volunteering and work as a board member for Save Iconic Architecture. 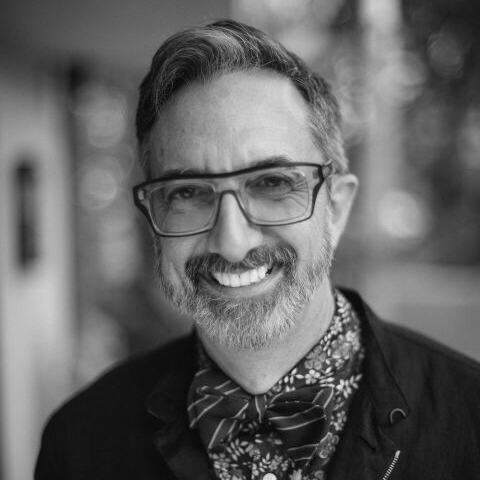 Peter has been honing his design skills since his youth in Detroit, Michigan, through earning a B.F.A. from Eastern Michigan University. Now a dedicated Los Angeleno, he has showcased his design talents in movies, videos, & television for over 20 years, usually behind the camera cultivating the scenery & settings, but sometimes in front, hosting design shows. His work in television has garnered several Emmy nominations.

He has built his interior design portfolio with the actors, producers & writers he spends his time with at the studio. Peter’s completed projects include homes in Los Angeles and New York for clients Eric McCormack, Jesse Tyler Ferguson, Johnny Galecki, Max Mutchnick, Laura Kightlinger, & Jack Black.

Peter is now a board member of Save Iconic Architecture, an organization dedicated to preserving iconic homes & structures for future generations. Also, he is a long-time ambassador for Project Angel Food, a charity that delivers over 10,000 meals a week to people affected by HIV/AIDS, cancer and other life threatening illnesses.